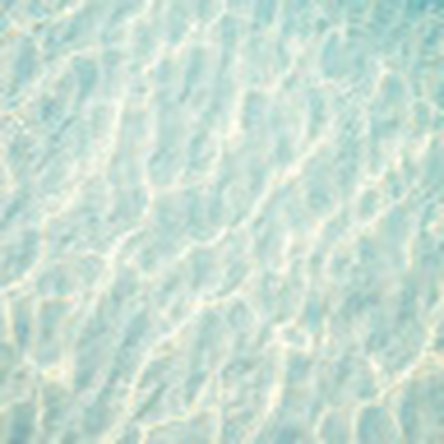 Battery charging but when my MacBook boots up it just dies

So I bought a second hand MacBook pro mid-2012 on eBay and when I received it it would boot up once after I plugged in the magsafe charger and then I went halfway to the loading screen with the apple logo and then it shuts off. I made sure it was charging and the side battery led’s were on and the magsafe charging light was green and then went amber. so I know its not battery related, I also did a good ole ram card removal and even tried using a different hard drive from a different MacBook i have bought off of eBay but it still wouldn’t work, so I went scouring the internet for an explanation and I believe its the logic board that needs to be replaced or repaired. My question is can I take the logic board out of the other mid-2009 MacBook and put it inside the mid-2012? is it compatible? I found macbooks for parts with logic boards still in them and some that were working i just dont want to buy another logic board because for the price of a logic board i could get a working 2012 MacBook pro lol kinda dosnt’t make any sense on the price side for the logic boards but what can i do lol :)

Make sure the MagSafe LED is green. If you can disconnect the battery, then with nothing connected press the power button a good 15 sec to finish discharging things. Now plug in the MagSafe, your system should spontaneously start up. If it did run the onboard diagnostics pressing the D key. Depending on the OS release it may not work (thanks Apple!) It may end up with a blinking question mark condition otherwise if the drive is missing or no OS is present on it.

If it doesn’t startup then it’s a deeper issue within the logic board.

The mag safe WAS green now it’s amber and I hit D and it took me to internet recovery mode where it was checking for issues and no issues where found, now on the bottom it says restart or shut down, my MacBook has been on this page for so long it’s weird how it hasn’t shut down yet? what do I do now?

@xposedwires - Press and hold the power button to force quit

Using another Mac setup a bootable USB thumb drive, I would setup Sierra for starters as we don't know if the firmware was upgraded to support APFS volumes.

@danj I’m making one now, what do I do next?

Use the Option key when you restart to get to the boot manager so you can select it. Did that work?

@danj I did that and it just shuts off :(

One thing you should check first is the hard drive cable. These have a tendency to go bad, it was more prevalent on the pre-2012 models but I still see the 2012 design fail from time to time. If that doesn’t help, it is likely a bad logic board and I wouldn’t replace that board with anything but a 2012, Apple likes to change little details from year to year and I believe some of the connections are different. The older board also would not be able to run as new of an operating system, the 2009 model maxes out at OS X 10.11.6 El Capitan while the 2012 model will run 10.15 Catalina. On top of all that, the 2009 model still features the old Core 2 Duo processor which would be a significant performance dip from the 2012 options of the Core i5 and i7.

@armorben - It's not getting that far ;-{ Its failing before it finished POST.

@xposedwires - Only getting halfway is still part of the POST. The last 1/6 is the OS load

@danj Sorry for the confusion, been knocked out the past few days with a cold and missed that part. Need to slow down and read more before I comment.