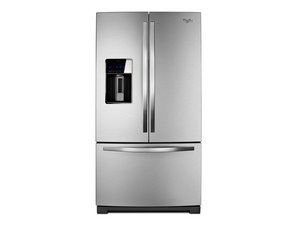 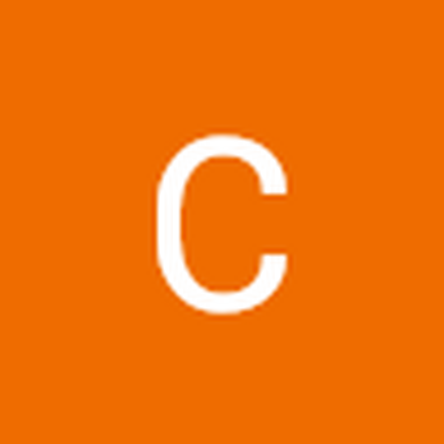 I am getting desperate! My freezer-fridge keeps freezing over. Everything checks out good and I’ve had the chip checked. The only thing I can figure is that the heating element is getting hot enough. Is that a thing? How hot do the elements get? I can just touch mine, so I assume its only heating to 105-110 F is that how hot it should be?

What is the make and model number of the refrigerator?

Don’t know how hot the defrost heater gets but the defrost thermostat will operate when the freezer temperature reaches about 40°F and this turns off the heater. If there is a thermistor used instead of a thermostat, then its’ resistance value will be seen by the control board and it will turn off the heater. You don’t want the evaporator unit to get too hot as it is designed to operate at very cold temperatures i.e. ~0°F and it is only thin aluminium.

I realize that you said that “Everything checks out good and I’ve had the chip checked” although I’m not sure what you mean by “the chip”.

Have you checked that the defrost thermostat (or thermistor) is OK ?

Or that the drain from below the evaporator unit in the freezer to the evaporator pan under the compartments near the compressor is OK and not blocked? If blocked this prevents the defrost meltwater from flowing away to be evaporated and it backs up and refreezes and builds up with each subsequent defrost cycle.

Have you checked that the auto defrost cycle is occurring?

You haven’t given the make and model so the auto defrost may be either controlled by a defrost timer or a control board. With most auto defrost refrigerators the defrost cycle occurs once every 8-12 hours (depends on make and model) and lasts for about 20 minutes.

During this time the compressor and the evaporator fan are both stopped and the temperature in the freezer compartment is allowed to rise to start melting the ice build up on the evaporator. The defrost heater is turned on to speed up the process as you don’t want the frozen food to even to begin to thaw. When the temperature reaches the defrost thermostat’s set temperature it operates to stop the cycle by signalling the control board (or the timer) to turn off the heater and to start the compressor and evaporator fan again to drive the temperatures back down again. As the temperature drops the defrost thermostat resets ready for the next defrost cycle. (if it is a thermistor its resistance will vary at a known set rate with the change in temperatures and the control board monitors the thermistor’s resistance values).