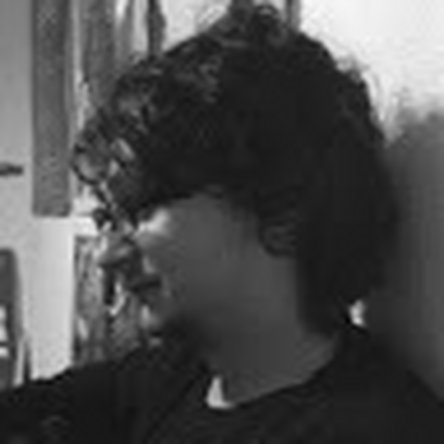 Is my power brick dangerous?

Basically, if I turn the power off at source, the power brick has a solid orange colour constantly, which flashes to white when I try to turn the xbox on. It makes the noise but doesnt power up and the white turns flashes back to orange. I can hear the fan in the power brick start up but it fails and I have to unplug thebppwer and wait for the ligh to go before trying again. It will eventually work though. Sometimes it can take 5 minutes to turn on properly sometimes 45 minutes, but it always comes on. Weirdly, a hair dryer works at getting it to come on.

Once it has been turned on though, its fine as long as I dont turn the plug off (the white light is constant on the power brick.) Is my power brick dangerous and should just always turn it off at the plug and deal with the startup issue until I can get a new power brick?

the white light on the power brick stays on if you have the "instant on" option ticked in the settings.

And if you have to use a hair dryer to power on its probably best to just replace it they're not expensive.