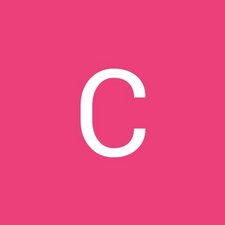 xbox one disc drive has no power

i bought a cheap xbox one and fixed it for the most part so that it boots up and i can play downloaded games on it but the disc drive has no power and won’t attempt to take in a disc or even turn on the console when you try to put in a disc. everything else on the console works fine. the power button, eject button, sync button. the disc drive is the only thing stumping me. any advice as to what the cause could be would be greatly appreciated