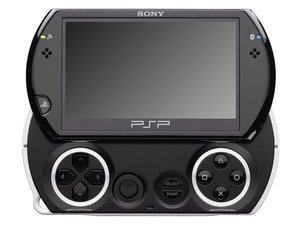 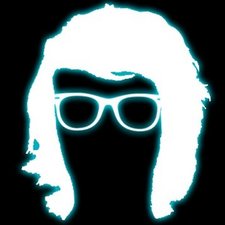 I currently have two PSP Go’s and both are not connecting with my (pretty old) laptop, one has CFW 6.61 PRO-C∞ and the other still has the OFW 6.61. It just says Please Wait the whole time unless I connect it to a power outlet, where it says that I should connect the PSP to a PC or a PS3 with this cable. I also had the one with CFW already connected to my computer, which is how I put the CFW on there and how I modded it. I just haven’t used it in a while and now it just doesn’t connect with the computer anymore.

I currently also don’t have a way of testing it on another computer.

I have disabled the “USB Charge” setting, which the PSP recommends to draw less current, but to no avail.

I also don’t have any memory card in either of the PSP’s, So I can’t even use that to transfer stuff to the internal memory of the PSP later using a File manager that I installed.

It might be the cable, which would be a bummer, would have to order a new one online, but in the same time I’m not sure about that. It might also be the computer, but I also can’t find anything popping up in the Device Manager, so that I could update/reinstall the driver and I haven’t had any issue connecting anything else to my computer.

[EDIT] since the one with the CFW had some other issues, screen would often not turn on, I ended up tearing the two PSPs completely down and also modifying them by mix and matching the panels and switching the screen on the one with the CFW. The connection between computer and PSP still doesn’t work. At this point it must be the Computer or the Cable. I will check it on another computer this week to see if that changes anything.

You sure you don’t have any plugins enabled that use USB?

Also, your cable might be defective. Are you even able to charge using it?

One of the PSP's is still on OFW so no plugins installed on that one and the connection doesn't work with both PSP's.

The cable charges the PSP's, it detects the difference if I connected it to an outlet or to the computer, recently it got a bit better, but still not fixed.

Now when I connect it to the computer, and I'm not in the "USB Connection" menu on the PSP, the Computer finds it and says it couldn't install the driver and in the Device Manager a "unknown device" appears. as soon as I go into the "USB Connection" menu on any of the two PSP's the unknown device just disappears from the device manager and the psp's show the Please wait again.

I know it's either a very slight issue with the cable or something with my computer, but in these corona times it's really hard to find another computer to test this on.

Sounds like a bad cable to me. Also, I noticed you mentioned they USB charge. Just curious, but what PSP models (1k, 2k, 3k, N1000, Go)? Mine's a 1k and can't charge over USB. To make up for the 1k disadvantages I have irshell i guess (using any tv remote without any remote code needed is a thing irshell can do, and only on the 1k as the others dont have an IR port)