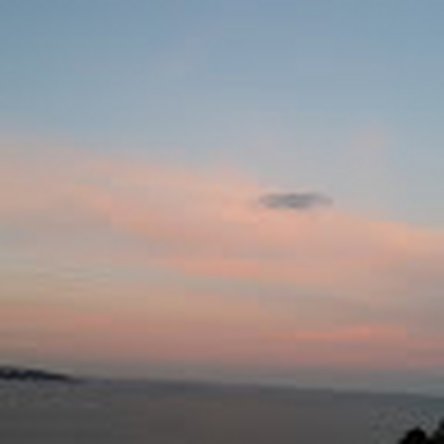 I was pretty meticulous and careful.

When I came back to place on the new display, my daughter had inadvertently turned the device on without my knowledge. Ahhhhhhhhhhhhhhhhhh!!!!!

So the rest was done live.

At no stage did I remove the home button from its motherboard connection, didn’t overstretch it. Was very careful.

Home button worked great so I completed installation, only to find that the fingerprint sensor was registering squat diddly. Yip, shouldn’t have completed assembly, but daughter had an appointment and I had to get home.

There must be some comms going on as when you try to add fingerprint, it gets to the “Place Your Finger” display, but touch id does nothing.

Factory reset worth trying? Or just accept its dead?

Have apple done an “update” that pairs the touch screen to the home button that I dont know about?

Is this a good question?

Filter by:
Most Helpful Newest Oldest

As far as we know apple didn’t push an update that would disable the fingerprint sensor when the screen was changed *cough Samsung cough*. Inspect the cable and make sure there aren’t any tears or creases in it. Also disconnect and reconnect the cable. You may have nudged the cable out of place so it may not be working properly. Just make sure you disconnect the battery to ensure it doesn’t have power at all during repair.

Was this answer helpful?

Thank you, yes, it is a possibility that it moved. Just not very keen on opening it again, in case I damage the touch screen and have to replace it again. I was hoping that the home button operating plus the touch id not disabled, was an indication that the touch id problem was probably software related! Thank you very much for your time. I do appreciate it!!

Yes, I will next time *cough disconnect battery cough* and not be so darn lazy!!!