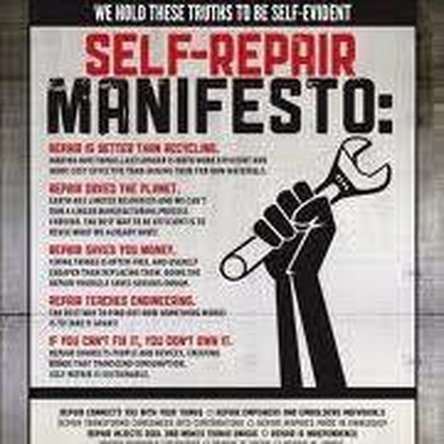 360s powers on then off red light on psu

So here is the story: I repair rrod xbox consoles so my friend thought he would buy a cheap 360s on ebay (warranty seal broken) that was broken and have me fix it. The problem is that when i try to power on the xbox it chimes, turns off, and the light on the brick is red. The power brick powers up the halo reach 360s that i own so the problem is not the psu. I have checked all of the usb ports to make sure nothing is shorting out. I have also taken the mobo out of the chassis and all the solder connections look fine. I was looking around the web and some people were reporting that this could be due to a bad mosfet. I was wondering if this was true and if it is how i would go about testing the mosfets figure out which one is bad. Also if any one has and other ideas feel free to share them.

Thanks and sorry for the long description,

Hi! I got a problem with my Xbox 360slim adapter because power brick shows red light and suddenly xbox turn off then I bought new power brick but it works few days and it have also same problem now so how can I fix it

From what I know of, bad MOSFETs were a problem on "fat" Xbox 360's, not the slims. The power supply turning red is a sign of a short somewhere on the motherboard. Look around for broken traces, or anything else out of the ordinary. If you want to test the MOSFETs, use a voltage meter, and place one prong on a ground point somewhere on the board (Such as the metal shielding around one of the I/O ports) and place one prong on "drain" rail of the MOSFET that you want to test. (Shown In This Picture, you can also use the metal tab on the end, if you wish) With the console powered on, start by testing the MOSFETs closest to the power connector on the motherboard, and work your way away from it, until you find the MOSFET that isn't working. A working MOSFET will read +/-3.3-24V on the volt meter. A dead one will show no voltage at all.

thanks for the response. would i still be able to measure voltage from the mosfet even if the power supply light is red?

Okay, the way I see it, the power supply will turn itself off under the "following conditions:

When there is too much current

When the voltage is too high

When the temperature is too high

How did you fix the RROD? If you used a clamp kit, make sure that you have all the nylon washers in place so that it does not shorten out the contacts etc. If you tried to reflow it, check each individual solder point so as to not make contact with the adjacent ones. To properly check the Mosfet, you would have to remove it. Here http://forums.xbox-experts.com/viewtopic... is a perfect write up.

Sorry for the confusion this was not a rrod console it was sold to my friend under the pretense that it did not power on...thank you for the link about the mosfets

Cody, take a look at it anyway. Make sure there is no short on it. Sometimes people try to fix it, fail, then sell it. Always good to check and never take anything for granted. It never is what it seems....:-)

Will do. Thanks oldturkey, always appreciate help from a pro such as yourself.

Take it out and input it back in then if that doesn't work try to blow inside the cable. Look behind the Xbox and there is 2 cables take them both out then put them back in

i tried it but it didnt work

I was told by Microsoft light on power brick should never turn red , it should turn from green to a shade of yellow color when turned off . Red means power supply failure , was told to unplug everything and remove any hdd for 30 min and plug everything back in directly to a power outlet , DO NOT USE ANY surge protectors or extension cords . I had to replace my power brick !

i am having the same issue red light and xbox does not run on….. i had unplug all the wires but still same issue persist.. suggest further

Here’s a funny story I have an Xbox 360 S Power brick and I’m trying to use it to a car amplifier so I chalked it up sort out the wires yellow to yellow black black gray off side red and blue together ass Soon I powered it going to red after being green for a split second. ?? ( this did work before and now it’s dead?? 6/7-21)