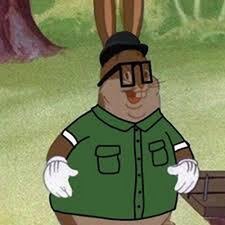 How do you get out a stripped screw that is also pushed in on a 3DSXL?

Today, I was bored and said to my self “yeah, stuff it.” I decided to open up my 3DS XL because I wanted to do some sort of trial run of a bottom screen replacement, so I know what to do and all. Also because I was bored, but I’d never done anything like this before, so I’m pretty much a beginner.

Anyway, I was going through this ‘trial run’ when I must’ve pushed down on the PH0 screwdriver too hard down when I was screwing out the screws. I managed to get two out, but four remain lodged in, and they are all stripped and pushed in as if they were screwed two times farther in. I honestly think they are stripped so much, that the screw is just an indented cone. the screwdriver doesn't catch on to anything when I’m screwing out.

I searched up a question like this, but in all of the example photos or provided photos, they were not pushed in. I tried some of them anyway. I tried putting a rubber band over the screwdriver head, witch didn’t work. Then I heated the Philips's head in some boiling water, put it on the screw for 20 seconds, and screwed with another one, which also didn’t work. Before I started, because the screws were dirty, I cleaned them with rubbing alcohol on an ear-bud.

Anyway, I’m really disappointed about it, and I hope some people can help me out, or give me some good beginners advice.

By the way here is a photo of the screws: 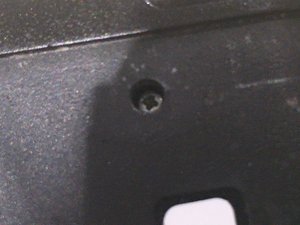 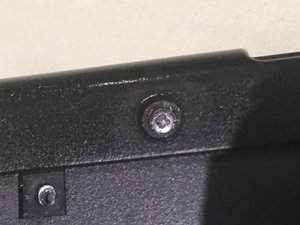 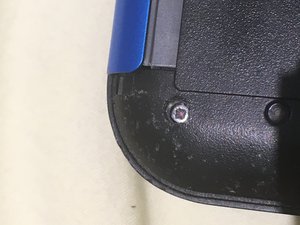 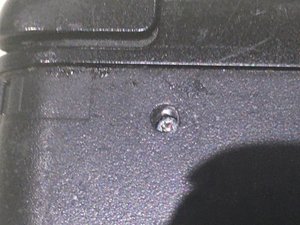 You can try superglue. It is quite time-consuming, but it works.

Apply a little glue to the 1st screw, put in the screwdriver, let it dry completely (to form the desired shape).

Once you remove the first one, remove any excess glue from your screwdriver (you can use heat) and proceed with the second one, etc.

Be careful not to put too much glue cause you might permanently trap the screws in the plastic.

Try at your own responsibility.

Thank you for your answer! I'll try to be careful when using this strategy as you said, and I may use it as a last resort if I found out some more less-destructive techniques. I am honestly really grateful, and I'm surprised that I got a response so quickly. Thank you so much!

I made a mistake. I put the glue on the screw, and I left the screwdriver in there like you said. it sounds dumb, but I slipped and it fell out. there was so little glue in there, it filled in the screw and dried up instantly, blocking the screw. I was pretty annoyed, but I found some old git cards that I can use to get a new 3DS or get someone to do it for me. Thanks anyway, I appreciate the help.