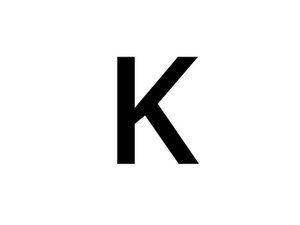 Why will my phone only charge if plugged in while powered off?

The phone just randomly started having this really odd charging issue where it will only charge under certain conditions.

WILL NOT CHARGE IF;

Things I have tested & the results;

I have since decided that it is one of three different things; the battery, the charger port, or a software issue. I almost want to even eliminate the battery as an issue since it holds a charge for a while and doesn't appear to have an issue. So it's pretty much down to a charging port issue I'd assume... Which I am okay with replacing if needed because I really love this phone, even though I am a HUGE Moto fan. I was looking for a repair guide and noticed this phone isn't even listed on this website. That's a first for me.

So, if anyone has any advice, troubleshooting, or words of wisdom for me and my odd charging issue I am all ears (or eyes) :P and appreciative.

Visually inspect the micro USB charge port with a strong light and a magnifying glass to check that there is no lint or other debris lodged in the port enclosure that may prevent a good electrical connection. Also check that all the pins are straight and parallel with each other and not bent etc.

If the port seems clear try the following:

Plug in the micro USB charger cord into the phone but do not connect the other end of the cord to anything. Firmly grab hold of the phone in one hand and then hold the inserted USB plug between the thumb and forefinger of the other hand and gently, stress gently try to move the USB plug from side to side and up and down to detect any movement at all in the phone’s USB connector port. If there is then it may be loose from the daughter board module that it is mounted on. Here’s a video that may help. At 9:42 minutes into the video there is a good view of the USB port on the board