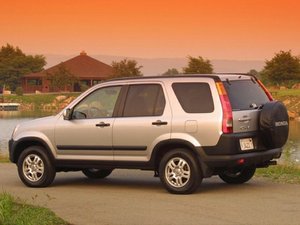 The Honda CR-V is a compact crossover manufactured by Honda since 1995. Since It uses the Honda Civic platform in an SUV body it was called "CR-V" which stands for Comfortable Runabout Vehicle. 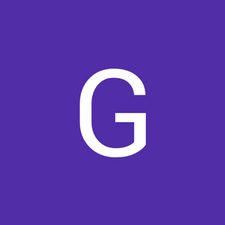 noticed something was wrong when driving it earlier today

So earlier I was on my way home and I noticed that my back windshield wiper turned on randomly which is kind of normal cause it usually does that, but I got a little further down the road and the windshield wiper fluid started spraying and I was trying to turn it off and wouldn’t stop. I was trying to stop the windshield wipers and then they stopped but it was still spraying so I tried to turn them on and they wouldn’t. So a little bit further the brake light on the dashboard turned red and all the other lights came on and were all red. I pulled over as soon as I could and turned the car off and noticed smoke was coming out of the steering wheel and the windshield wipers we’re still going. I got out of the car as soon as I could. Does anyone know what could be wrong, it’s a 2004 Honda CRV and had a SRS(airbag) problem that we fixed cause the light was on when we bought it, but it turned back on last week.