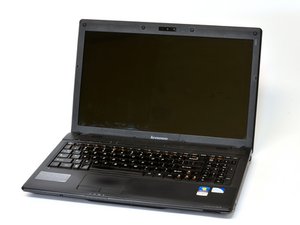 Lenovo Essential G560. This laptop has a 15.6" screen, along with a full keyboard with number pad. 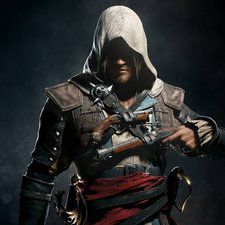 My Laptop supports max frequency of 8500 Mhz but I later I realized that I have installed a 10600S (2GB DDR3) in it and its working but its not sufficient for Windows 10. Its an old laptop and I think of using it as a server.

When upgrading memory, it’s always safest to use brand/speed/type of RAM recommended on the motherboard’s manufacturer’s website. In a pinch, you can try the instructions provided in the following link (included in the instructions is a link to buy the correct RAM from Amazon):