The slim edition of the classic Xbox 360 with a 250GB HDD and built-in Wi-Fi. Repair requires intricate prying and special tools. 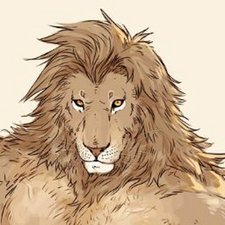 Is it possible to replace the GPU?

The GPU in my 8 year-old Xbox 360 Slim is dying. It’ll either freeze a minute after boot, after displaying a “checkerboard” pattern on the screen, or the “XBOX 360” splash screen will display graphical corruption. And then it will freeze.

So I’m wondering if I can replace the GPU with a new one. If I can, is it difficult and how much would I be looking to spend?

If it’s too difficult and expensive (over $50) I’ll probably just buy an Xbox One for backwards compatibility.