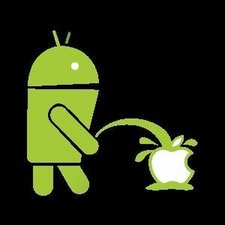 i replaced the screen on a customers ipad pro 12.9” about 6 months ago.

but since replacing the customer reported some strange power issues with it.

we have had it in several times and never seen the fault until today.

its having the battery charge % issue.

it turns on and says battery is 100%, then after a few mins turns off and claims the battery is flat.

plug charger in and it turns on and loads up and again states its at 100% charge.

then repeats the same issue of powering down.

but… as i have seen myself it can go nearly 3 weeks with out an issue.

They are knock off during removal or replacing the screen

when i got to strip it down again i checked all around the area and they were all in tact.

it actually turned out to be a faulty battery