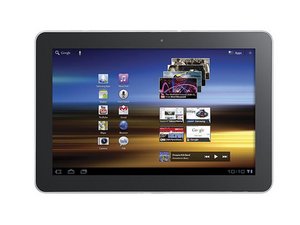 Yea as ov yesterday its playing rite up won't load apps, chrome, play store, earth or anything. It let's u press it & looks like it's loading it then says not responding. Hav tried on & off and holding the power button down, hav deleted cache on apps and forced stop on sum apps, nothing working,

I had the same problem with that tablet. For to solve the problem, a reset of factory is necessary.

Hoping to have helped you.

Wud prefer sumthn other than a factory reset as there's a Gmail account that I don't hav password to, and reseting it means the tablet won't remember it

As result, you can process to reset factory for your tablet.