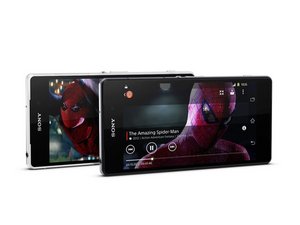 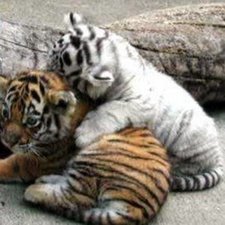 Xperia Z2 - won't turn on and stuck in boot loop

Before this problem: about 3 weeks ago, my phone stopped answering incoming calls. Instead of picking them up, it vibrates and shut down… Then restarts by itself. I ignored the problem & was thinking to get a new phone at the end of the year.

Now: Just today I think it received roughly 3 calls from the same person? But ever since morning till night, if I try to turn it on, it will get stuck in an infinite boot loop; logo - waves animation - telstra logo - repeat….

I’ve tried (after looking for answers on here) connecting to Xperia Companion to factory reset it… But because I have a screen lock it won’t let me do that…. Unless I open my phone.

I am now stuck in a never ending paradox, hoping some tech genius could help….