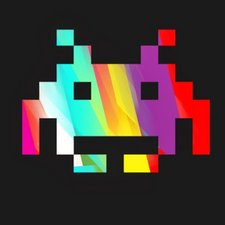 So I bought an “RROD” Xbox on ebay for 5 dollars with free shipping. Had nothing to lose, as I could use the heat sinks for other projects if worst comes to worst. Here are the list of problems I encountered:

And now the main problem:

So my two main questions, should I reflow the GPU (and the CPU while I’m at it or don’t risk it), and what can I do about the DVD drive?

Thanks for any help guys!