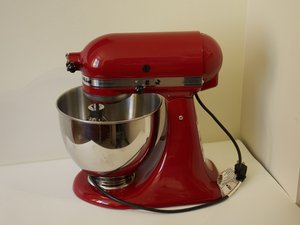 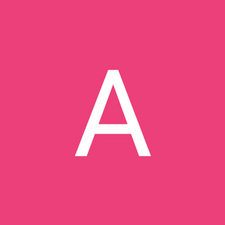 I bought an KSM150 which was bought in the Unites States around 2005. For using it here in Germany I use a Converter from 230 V to 120 V which works perfectly.

My problem is, that speed 2 is nearly twice as fast as it should be, speed 2 , 6 and 8 are nearly the same and speed 10 is a lot faster. I tried to adjust it, what didn't work. So i bought a new phase control board and replaced the old one, sadly without an effect.

Do you think it's the speed control plate or could it also be the Mixer Motor Governor which causes the problem?

Thanks for your help,

Take a look at the speed control board and see if anything looks burned, The are also adjustment screws on the board:

It does sound as if the control board needs adjustment. Try downloading the following Service Manual which actually applies to the Artisan although it does not say so:

There are three schrews, 2 on the upper side of th speed control plate and one below. They can be adjusted. Check at the rotor , greasing in the coilspring could be dry.

I had some issue on this before, but lubricating the coil at the rotor to the speed control plate and fine adjustment of the three schrews allow me to adjust the speed again