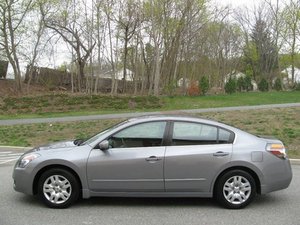 The fourth generation Nissan Altima (chassis model L32A) was announced at the 2006 New York Auto Show on April 12, 2006. It was the first vehicle to use the smaller Nissan D platform, with a new front and upgraded rear suspension. 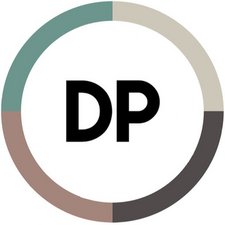 I have a 2012 Nissan Altima 2.5S. Over the past 3 days when I park the car and get out, I've been smelling a faint gas smell. I've checked under the car and around the gas tank and there doesn't appear to be any leaks. Yesterday while driving on the highway at 70 mph, I slowed to 65 as I came up on a slower moving truck. When I moved to the left lane and pressed the gas pedal nothing happened. The car continued moving at 65 and the RPMs never moved past 2500+/-, and s-l-o-w-l-y crept up in speed 1 mark at a time. Even after I pressed the pedal all the way to the floor, the car RPM's didn't increase or spike and I didn't get that louder engine rev sound as the car accelerates in traffic. It was increasing speed by 1 mph every 1 to 1.5 seconds. It seemed like forever to go from 65 to 72 to pass the truck. I then slowed down to 70 and continued driving. The engine temp stayed in the cooler 1/3 range, no warning or engine lights came on, neither the transmission or engine made any unusual sounds, there was no jerking, rumbling or vibration to the car. It was as if the car suddenly had only 3 gears or something. Here's the strange part.... after driving around 70 mph for about 20 to 30 minutes, I needed to pass another vehicle and moved to the left, pressed the gas pedal 1/4 father down and the engine revved up to around 4,000 RPMs and went from 70 to 80 in less than 4 seconds, so it was back to functioning like it always has. These brief periods of "almost no acceleration/no rpm increase" and "normal acceleration" happened several times during my 2.5 hours on the freeway. It happened while driving 70 mph, and it happened while driving 40 mph and everywhere in between. I couldn't figure out a pattern to it.

Any ideas? Could the acceleration problem and the sudden gas smell be connected somehow?

Get the OBDII port scanned for error codes. If there are any this may tell you what the problem is