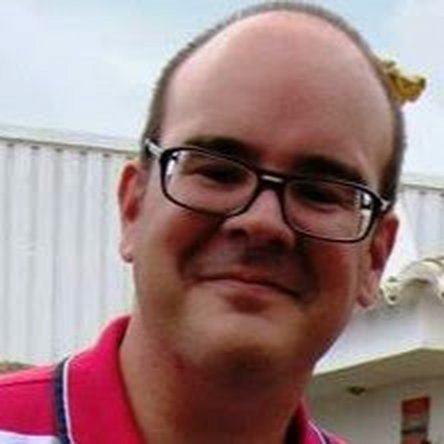 I’m trying to repair a late 2009 21,5in imac of a coworker. The computer freezed in the loading screen and refused to work. It was tested by a local Apple distributor which diagnosed video failure but refused to replace logic board as the computer was obsolete. As the computer doesn’t boot, I cannot verify any other information on the configuration.

I ordered a replacement logic board through Amazon market place and, after disassembling the computer per the iGixit disassembly guide, I found two connectors missing from the replacement board when compared with the old one. One is labeled MXM TEMP and the other is a large ribbon connector placed under the GPU? heatsink. The labels are etched on the board but the connectors are missing. I was wondering if this may be a problem eith the replacement board or this being different from the one installed in the computer. Any ideas? Thanks! 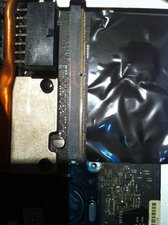 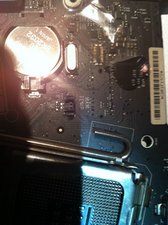 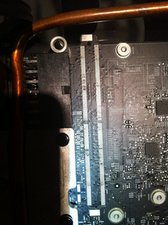 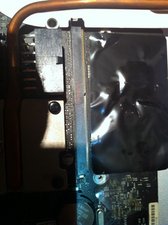 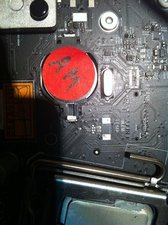 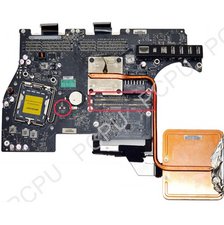