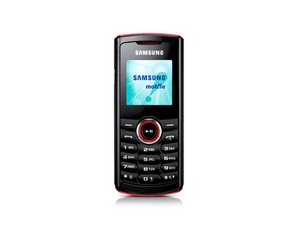 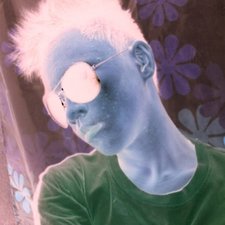 My phone was lock but I forgot my password..what could I do? whats the key to open??

I would try asking your question again more clearly. You said SAMSUNG GT-E1272, but then said it wasn't that. Usually phones don't have a "key" to unlocking them either. You might find some sketchy solutions online for older phones, or it might just need to be reset entirely. IF however, the phone is stolen, there is a chance that it just completely destroys itself when trying to be unlocked. More likely though, I would imagine it has some sort of encryption, which can't be broken into. I don't know much about this generation of phones though.