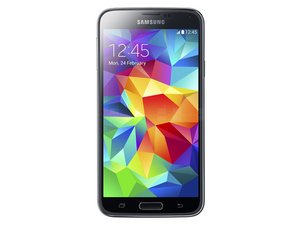 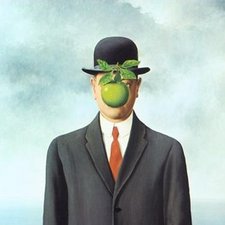 My friend has 2 Galaxy S5 phones. One is a G900A and the other a G900T. He replaced the USB Charge port on both. On a GS5, the charge port is on a daughter board which also houses the home button and soft buttons. For some reason the soft buttons work but on both the home button no longer works. Even the original ones he had don't work anymore. I took a look at it, and I couldn't see anything wrong. I even double checked the iFixit guides. We also had the seller of the parts resend replacements and bought another from a different source. All have the same problem. Does anyone have any idea?

I will find you. I will fix you.

See steps 6 and 12 for insight on the home button and its cable. That's the best I've got to offer.

Are you on DSL? We've got 6 windows 10 PCs and we never have a bandwidth problem. You've been out for days!

The home button on the galaxy s5 connects directly to the MB if I remember correctly. Double check the integrity of the board side (female) connector; if the home button got pulled out without being properly unplugged it could be causing the issue.