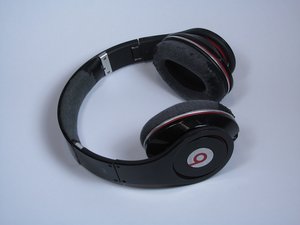 2 nights ago I was using my studio wireless beats and accidentally left them on all night. They didn't die, but I continued to use them without charging. I then noticed the red light was on meaning it needed to be charged so I plugged it in. The beats wouldn't charge. I did all kinds of resets including just the power button and holding the power and mute button together for 2 minutes but it didn't work. I then just gave up and today I tried again but now they won't even turn on. I've only had them for 4 months and have never dropped them ever. Does anyone have a solution?