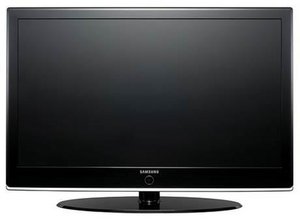 TV turns on, but then immediately turns off

I purchased my Samsung television 3 years ago - December 2013. The television worked absolutely great! One day, for no apparent reason, the television would turn off, then immediately turn off again. After extensive research, I discovered a reset that instructs you to push the power and volume buttons simultaneously. A menu is suppose to appear, but nothing popped up on my screen. Is there anything else we can try? Please help. I would have hoped this television would have lasted longer than just 2.5 years.