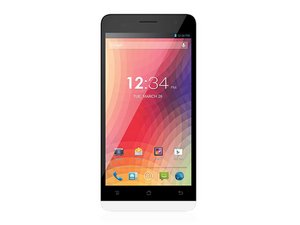 My phone is not working 3G network

it doesn't connect me with the 3G network

My phone doesn't working on 3G service please help me

It is general problem with the earlier BLU phone as their 3G band is an American band with 1900MHz and the most widely used 3G band is 2100MHz.

the 3g of my blu studio x plus is not working in both etisalat, mtn and even glo network in Owerri Nigeria. i have tried almost every possible way to work it out but to no vail. my volme button is no more working while my power button broke off on its own. my mom bought this phone from US and i have to say am totally dissapointed with this product. even the battery doesn't last long.

the earliest BLU phone are not compatible with most the African 3G bands so no matter what you will not 3G service....