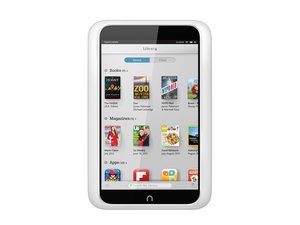 The 7 inch third generation of Nook color tablets by Barnes & Noble, not to be confused with the 9 inch Nook HD+. 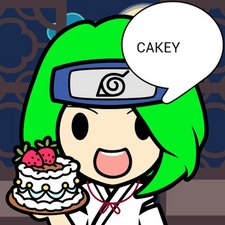 I had dropped my nook from a 3 foot height, and when that happened, The screen looks scrambled and out of focus to the point where I can't see what anything looks like. It's all just a bunch of lines. The screen itself isn't broken,and the nook is still responsive but the graphical drivers may be broken.

I'm not really good at describing what the screen looks like, but here is a picture I have taken to better show its condition:

StarSam, that looks like a bad LCD. Use these guides to work on it.