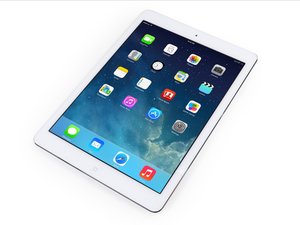 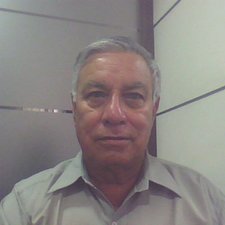 Why doesn't lcd screen comes on after pressing the start switch?

Once the start switch is pressed the screen is not lighting up. although there was no fall or water spillage battery was charged too

There are a number of possible causes.

First, before getting into anything else, iOS has an accessibility feature called "screen curtain" that makes the whole screen black for the blind so people can't look over their shoulder and steal their info. It can get turned on accidentally. To turn it off you need to triple-tap with 3 fingers on the screen.

Assuming that's not it, the first step in diagnosing this problem is to connect it to a computer with iTunes open. Does iTunes recognize the iPad? Or does nothing happen? If nothing happens disconnect the iPad's USB cable and reconnect it WHILE you also hold the home button down. Give it a minute and see if the computer recognizes the iPad. If not, look up how to put the iPad in DFU mode and try that.

If it is recognized in iTunes do a backup and restore. If possible, restore it in DFU mode to replace the firmware as well. If a restore doesn't work you likely have one of a few possible problems:

2. A failed connection/cable to the LCD.

Neither is common with iPads that haven't been worked on, so it could be either one.

If it was still not recognized in iTunes you likely have either:

1. A failed logic board (I've had several that had the memory fail and cause this problem - reflowing the memory provided a short-term solution).

2. A failed PMIC that needs replacing.

There are a few other possibilities but those are the most common. In either case, if you think you have an internal problem check with Apple first as they often will cover replacement for a reasonable fee (parts for the Air 2s are scarce and expensive).