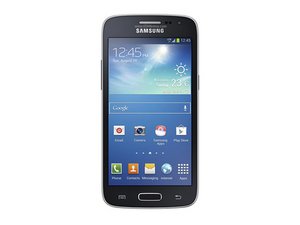 Phone doesn't open up at all

This problem used to occur to me since past few months , but then i used to pull off battery and put in again. i've even bought a new battery and sometimes when it used to happen i used to put it on charge..but last night , when it was around 5 in the morning i was using whatsapp and then my phone's screen flashed blue and accidentally switched off..since then i tried everything to open it , but doesn't help. Hard factory reset isn't coming even. please help me.And then this time i connected my phone to pc and inserted the USB cable , fortunately i had my headphones on and as i pluged in the usb cable , the pc made a sound like it would make when i would plug in my mob before , but it doesn't pop up the notification that a device is been plugged. just the voice. Please help me