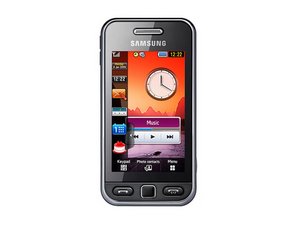 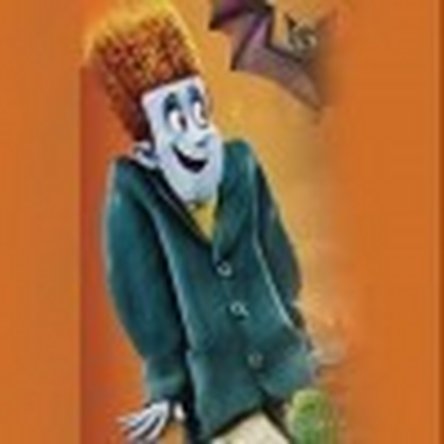 When I charge my battery, I receive a message telling me as how the battery is not charged. I put in charge again and after two or three hours, normally, it should be fully loaded, but apparently I found that the phone is not charged yet. I changed my battery with another one charged, original and new. When I plugged the phone, the same problem still yet, battery is not charged. I think my phone does not recognize the energy received from the battery because when I tested the first battery on another phone, it worked very well.

try with an other charger