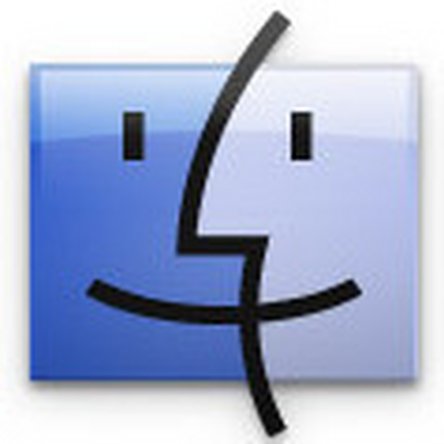 Why does the wifi only work intermittently?

I have a Late 2011 15" Macbook Pro with a 2.2 Ghz i7 with Mountain Lion. About a week ago, I started having wifi issues where the computer would suddenly disconnect from the wifi network and turn off the Airport Card. The indicator on the menu bar would still show that it was connected to the network, but the status in the Network preferences pane would show the card was actually off. The card could not be turned on unless the computer was restarted and plugged into the power adapter.

So far, this is what I have found out:

1. The computer will only exhibit this behavior if used as a portable. If it sits on the laptop stand on my desk and is not moved, then the wifi works perfectly. Once it is moved, everything fails.

2. If the computer is started up with battery power only AND not moved, the computer will not recognize the wifi card at all ("no hardware installed").

3. I have wiped the hard drive and installed different versions of OSX on the computer, but the issue still persists.

4. I have opened up the computer, made sure all the connections between the logic board and the Airport card and the antennas are secure.

5. Even when wifi fails, the bluetooth still works. If I am correct, wifi and bluetooth are on the same card.

6. And of course, I have tried multiple PRAM resets, SMC resets, anything I could think of.

Any help is appreciated!

I have now replaced the Airport card itself, and the problem went away for one day and has come back. The computer will not recognize the Airport card at all. I have made sure all the connections between the antennas are secure and the flex cable from the wireless card to the motherboard are secure. I am stumped now.

But since it takes a week or two for the cable to get here I tried adding three small strips of insulating tape on top of the cable connector (to understand which connector I mean see image under step three in this guide MacBook Pro 15" Unibody Mid 2010 AirPort/Bluetoothボードの交換). Just cutting out three pieces that fits the black top of the connector and put them on top of each other. What this does is that it puts more pressure on the connector since the fit with against the unibody shell will be more snug.

It worked (well at least for a full day so far) and the airport issues are gone! I might still try with the new cable when it arrives, but for now I am a happy camper.

I can confirm this as well. Putting pressure on the cables of the wireless card seems to have fixed my issue as well. This has been driving me crazy. Thank you. Did the new cables fix the issue?

Thanks for this! I used a piece of black duct tape, wrapped several times and placed over the lower connection point you noted and things work again!

I'm impress how this simple solution is completely changing how the WIFI is now working; :-) Thank you.

I also have such problem. Even airport card replacement does not help. For last two weeks it was broken totally. Once my patience run out and i took a cotton stick and perfume and cleaned the connectors on the wire that comes over the DVD. I am writing one hour after that and WIFI works perfectly. Hope it will.

Thanks - this advice is still as relevant today. Two days after applying your fix, the Wifi is working perfectly again on my 13" MacBook Pro 2011. And it's so simple, you'll definitely want to try this before changing the cables or the airport card...

One of the new problems people often see now is WiFi congestion when there are too many WiFi Access points (AP's) around them. When you see your system dropping the WiFi and reconnect it's likely something is stepping on your frequency or channel that is stronger than your AP from that given location.

Most people leave their networks AP at the default automatic channel setting so its not uncommon to see some bands become to noisy to support a connection causing the AP to reconfigure it's self to a different channel or band (dropping and then reconnecting). I bet your AP is near your desk and the farther you get away from it you encounter more problems and your likely getting closer to a common wall with your neighbor who has his own AP.

First get a WiFi finder app iStumbler for your laptop so you can see the used frequencies and channels around you and the strength.

Some of the things you can try is altering the frequency your AP is running and manually select a channel. Using 5GHz frequency will have limitations accessing the AP from a distance but less likely to be conflicted with.